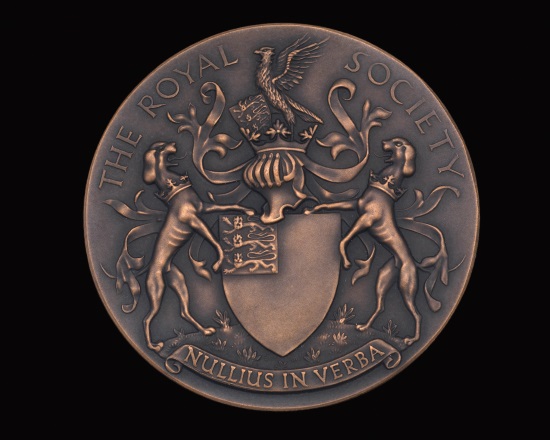 The Royal Society Africa Prize is to recognize outstanding research scientists based in Africa who are making an innovative contribution to the sciences which contributes significantly to capacity building in Africa.

The winner will receive a bronze medal, accompanied by a £15,000 grant towards their research project and a gift of £2,000.

Awards open for nominations 2020 are:

Copley Medal
The world’s oldest scientific prize will be awarded in 2020 for outstanding achievement in any field of biological sciences. Open to international nominations.

Royal Medals
For outstanding achievements in the biological, physical and applied sciences.

Eligibility
Awards are open to citizens of a Commonwealth country or of the Irish Republic or those who have been ordinarily resident and working in a Commonwealth country or in the Irish Republic for a minimum of three years immediately prior to being proposed. Three of our Premier Awards are open internationally and the Milner Award is open to European citizens and residents of 12 months or more.

Nominations are valid for three cycles of the award unless otherwise stated. Nominators are given the opportunity to update nominations in December each year.

The Terms and Conditions (PDF) of the Royal Society Africa Prize should be read before submitting a nomination.

Dr. Dorothy Yeboah-Manu was awarded the 2018 Royal Society Africa Prize for her contributions and innovative approaches to understanding Mycobacterium ulcerans and Mycobacterium africanum, combining microbiology, genetic studies, and epidemiology in the areas of her work.

Dr. Alassane Dicko was awarded the 2017 Royal Society Africa Prize for his contribution to research into malaria control, in particular using intermittent administration of medicines to children in the Seasonal Malaria Chemoprevention strategy recommended by WHO. 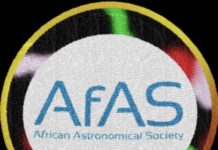 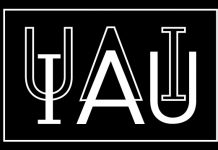 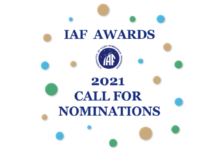 6 Days to the Deadline of TWAS Award Nomination