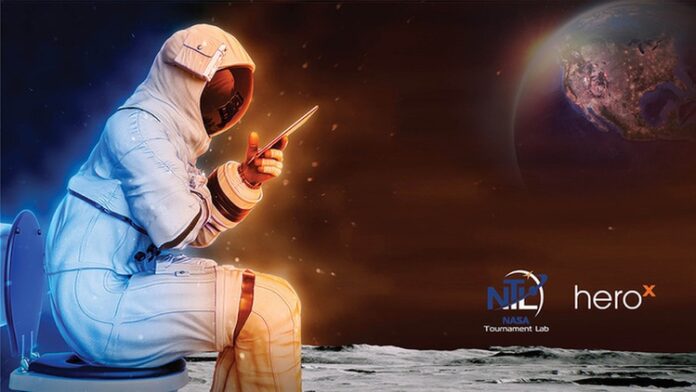 National Aeronautics and Space Administration (NASA) is calling for inventive ideas from innovators around the world to come up with different approaches to the removal of human waste. The Lunar loo challenge seeks designs that are novel in the traditional aerospace engineering while also taking into consideration the lunar gravity and microgravity.

NASA has a $35,000 gift prize for the best three designs to be submitted on the HeroX crowdsourcing platform. The winner would also get to work alongside design engineers at NASA. Any design provided by innovators under the age of 18 would be considered for a junior category award and would also get recognition from NASA coupled with an item bearing the official marks of NASA.

The result from this contest would be implemented into space shuttle designs when the Artemis Lunar Landers returns to land the humans on the lunar south pole by 2024. Humanity would return to the moon in a bid to establish a significant presence that would eventually birth the journey to Mars.

This challenge is out of the need to have a more compact method of getting rid of human waste. The astronauts would have to ingest food and water, and there would also be a need for egestion. Therefore, there’s a need to have a functional toilet with enough semblance to the one used on earth. There’s presently a fully functioning space toilet at the International Space Station, but it is designed to only cater for microgravity and not lunar gravity. 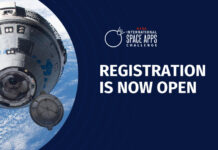 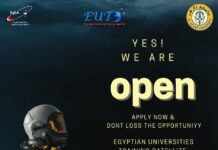 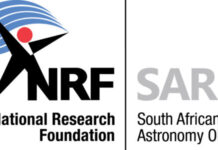