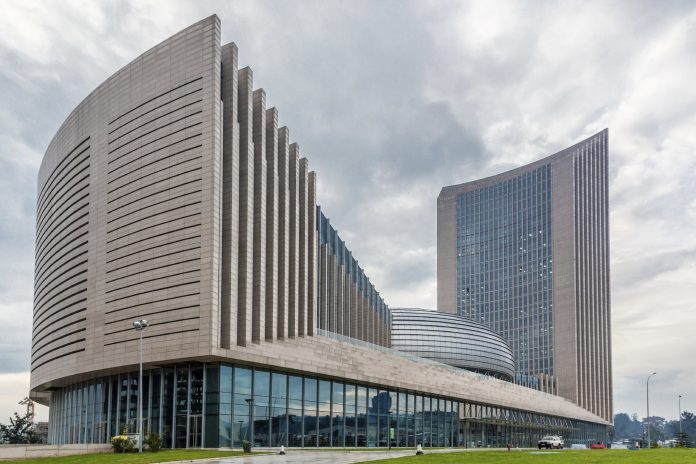 The African Union in its commitment to the implementation of the Sendai Framework has adopted the Africa Programme of Action (PoA) for the Disaster Risk Reduction. As a key component of the PoA, the AU Commission calls for application from professionals in the field of DRR to join the African Science and Technology Advisory Group (A-STAG) or the Africa Youth Advisory Board (AYAB) for Disaster Risk Reduction.

In 2004, African Union Heads of State and Government adopted the Africa Regional Strategy for Disaster Risk Reduction (ARSDRR) to provide a continental strategy for mitigating disasters. A year later, the Programme of Action for the Implementation of the ARSDRR was undertaken and subsequently in line with the Hyogo Framework for Action (HFA) 2005-2015 by member states.

As the Hyogo Framework was concluding in 2015, Africa joined the world to chart a way forward for renewed momentum for an extended framework for Disaster Risk Reduction. Adopted by United Nations Member States at the 3rd UN World Conference for DRR in March 2015 in Sendai, Japan and endorsed by the UN General Assembly, the Sendai Framework for Disaster Risk Reduction 2015-2030 was subsequently developed and replaced the Hyogo Framework for Action.

In line with the Paris Agreement and other global landmark commitments made in 2015, the AU adopted the Africa Programme of Action (PoA) for the implementation of the Sendai Framework for Disaster Risk Reduction 2015-2030.

The African Union Commission and other regional stakeholders recognize the need to deepen scientific and technical engagement in advancing strategies for risk reduction across the continent.

In light of the above, the AU Commission seeks to establish an African Science and Technology Advisory Group (A-STAG) and establishment of the Africa Youth Advisory Board (AYAB) for the implementation of the Disaster Risk Reduction agenda in Africa.

Purpose of the African Science and Technology Advisory Group (A-STAG)

According to the AU Commission, “the purpose of the Group is to provide scientific and technical support to the African Union Commission, Regional Economic Communities and the AU Member States for the implementation of the Disaster Risk Reduction agenda in Africa. The STAG will support a generation of assessments of scientific and technical information for effective implementation of Africa Regional Strategy for Disaster Risk Reduction, Sendai Framework for DRR 2015-2030, and the Agenda 2063. The work of the A-STAG will be governed by the following principles: 1) Transparency; 2) Innovation; 3) Impartiality; and 4) Inclusiveness.”

Scope of Work for the A-STAG

Membership of the A-STAG is limited to 15 representing national, in addition to selected few individual experts. The composition of the Group will reflect the makeup of the technical institutes and disciplines needed for disaster risk reduction as well as the geographical balance and gender.

Purpose of the Africa Youth Advisory Board (AYAB)

“The establishment of AYAB will institutionalize the African Union working relationship with children and youth as major stakeholder groups in Disaster Risk Reduction on the continent. This will enhance meaningful engagement and participation of young African people in DRR activities and initiatives. The AYAB is envisioned to be an inclusive, open, and transparent platform for African youth to be engaged in continental/regional DRR policy design, implementation, follow up and review”.

Scope of Work for the Africa Youth Advisory Board (AYAB)

The AYAB would champion the capacity building of African youth, the design of youth sensitive policies, implementation, monitoring and review of DRR within Africa at all levels. The scope of work of the AYAB shall geographically cover DRR activities in East, West, South, Central and North Africa. The four priority areas of the AYAB and its regional representation reflects the PoA vision of implementation of the four priority areas of the Sendai Framework in Africa. These priorities are; understanding disaster risk, strengthening disaster risk governance to manage disaster risk, investing in disaster risk reduction for resilience and enhancing disaster preparedness for effective response and to “Build Back Better” in recovery, rehabilitation and reconstruction. The AUC
Department of Rural Economy and Agriculture (DREA) through its DRR unit shall work closely with the AU Youth Division to support the functioning of the AYAB-DRR. DREA shall coordinate the activities of AYAB. The AU Youth Division shall play an advisory role on youth engagement. 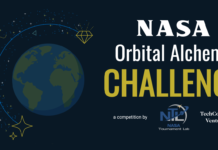 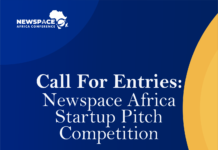 SANSA to Employ Science and Technology Graduates for DSI-NYSP